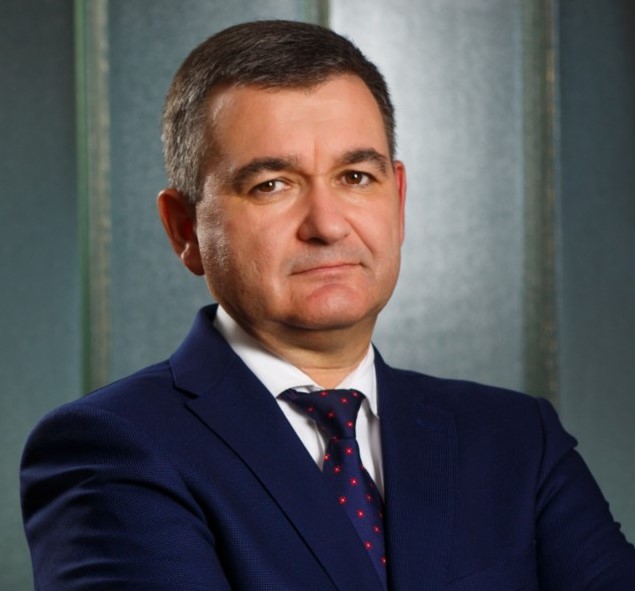 ►           Valeriu has 31 years of professional experience in the energy sector and he joined EY in 2014, after 6 years as Corporate Finance Director with Deloitte

►           He graduated the Power Engineering Faculty of Bucharest “Politehnica” University. He also holds a PhD degree in Reliability of Power Systems after two years of Doctoral School at The Compiegne University of Technology

►           Valeriu is a regular speaker and moderator at national and international conferences, being the author of numerous papers