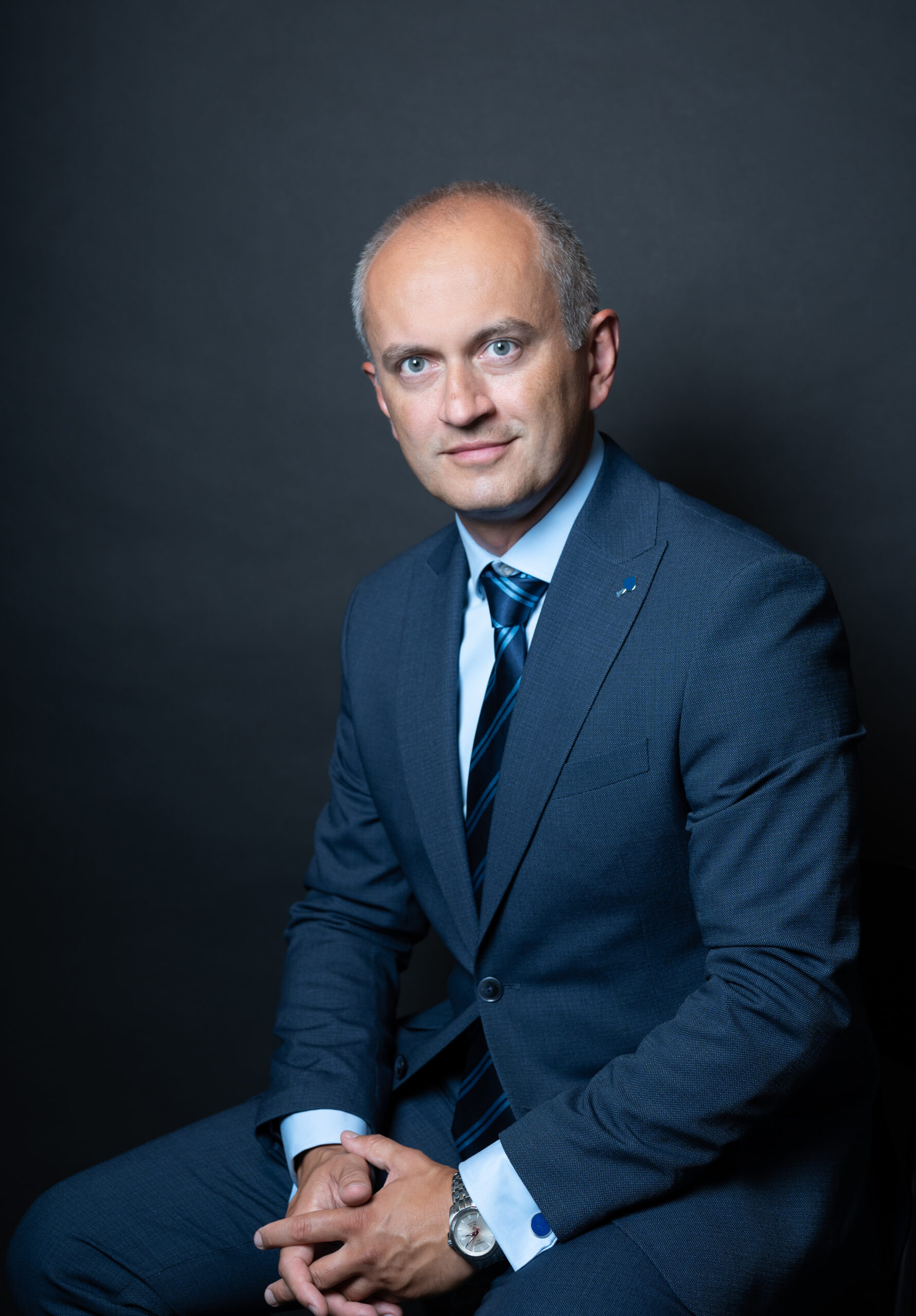 Vlad Nicolae leads the executive team of the Aspen Institute Romania since the beginning of 2020, when he took over the Executive Director responsibilities. For the last three months of 2019 he fulfilled the position of Senior Director Policy & Partnerships. Starting September 2017, in his capacity of Public Policy Programs Director, he managed several programs which offer a platform for multiple stakeholders’ dialogue on key challenges faced by the Romanian society, in a large variety of areas.

Before joining the Aspen Institute Romania, Vlad worked nine years as a policy advisor for the Netherlands Embassy in Bucharest, promoting Dutch economic interests in Romania. Working at the intersection of the public with the private sector, he facilitated Dutch – Romanian partnerships, focusing on the energy, maritime, infrastructure and transport & logistics sectors. During his earlier involvement he contributed to the implementation of several technical assistance EU funded projects in diverse areas of high relevance for the Romanian public administration sector: justice & home affairs, child rights and rights of disabled persons.

A native Romanian, Vlad moved to the Netherlands at the age of thirteen, where he lived fourteen years before moving back to Romania in 2004. He attended high school in the Netherlands and studied Political Sciences at the University of Amsterdam. He holds a MA in “International Relations”, after focusing on the transition of former communist countries from a centrally planned economy to a free market economic system.