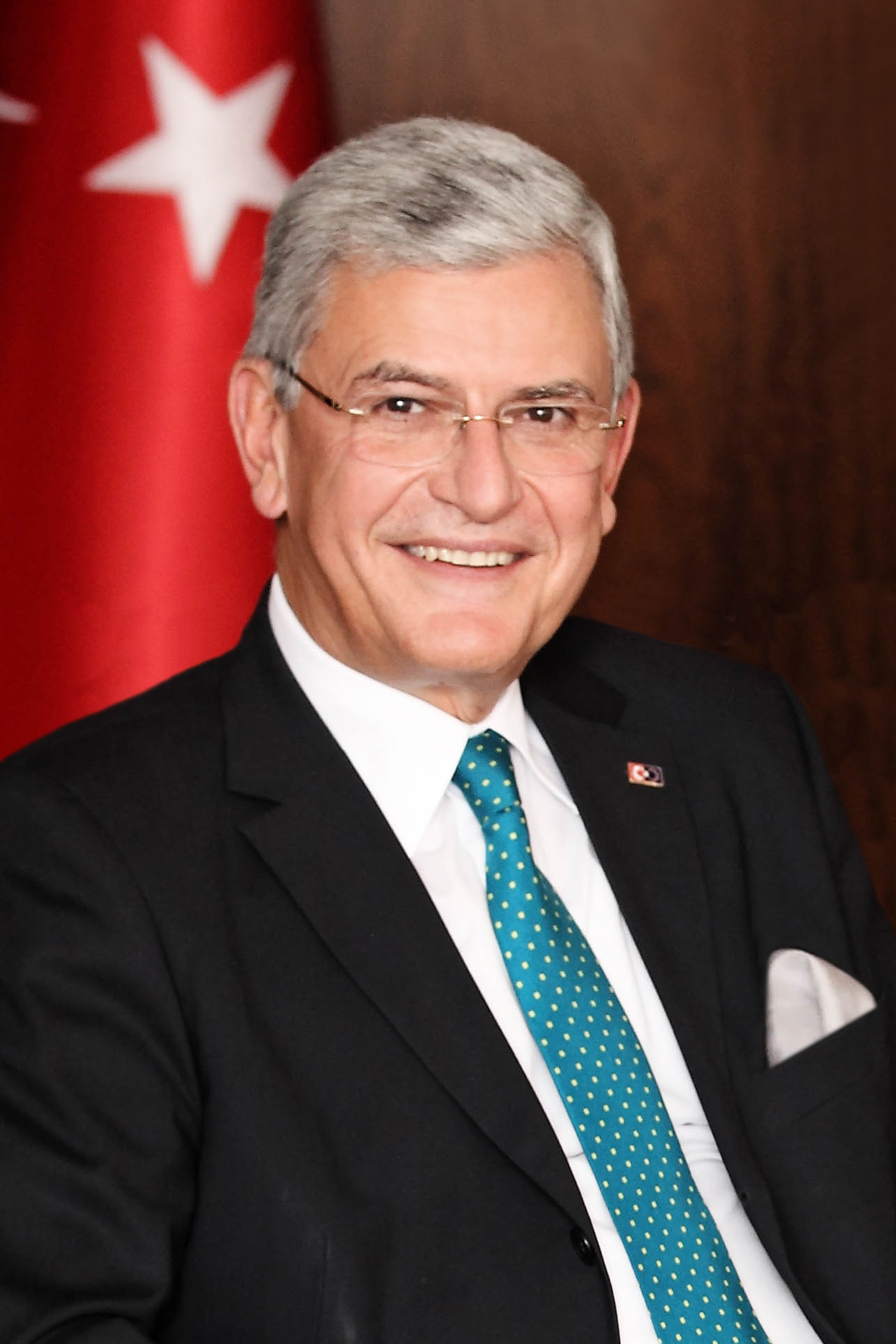 He has held several positions during his 39-years professional career including Vice Consul of the Consulate ​General in Stuttgart, First Secretary of the Embassy in Baghdad, Undersecretary of the Permanent Representation to the OECD, Consul General in New York, Ambassador in Bucharest; Permanent Representative of Turkey to the EU.  He also acted as the Foreign Policy Advisor to the Prime Minister, Chief of Cabinet and Chief Foreign Policy Advisor to the President Turgut Özal and the President Süleyman Demirel, Deputy Secretary General for EU Affairs, Deputy Undersecretary at the Ministry of Foreign Affairs responsible for EU Affairs, and Secretary General for EU Affairs.