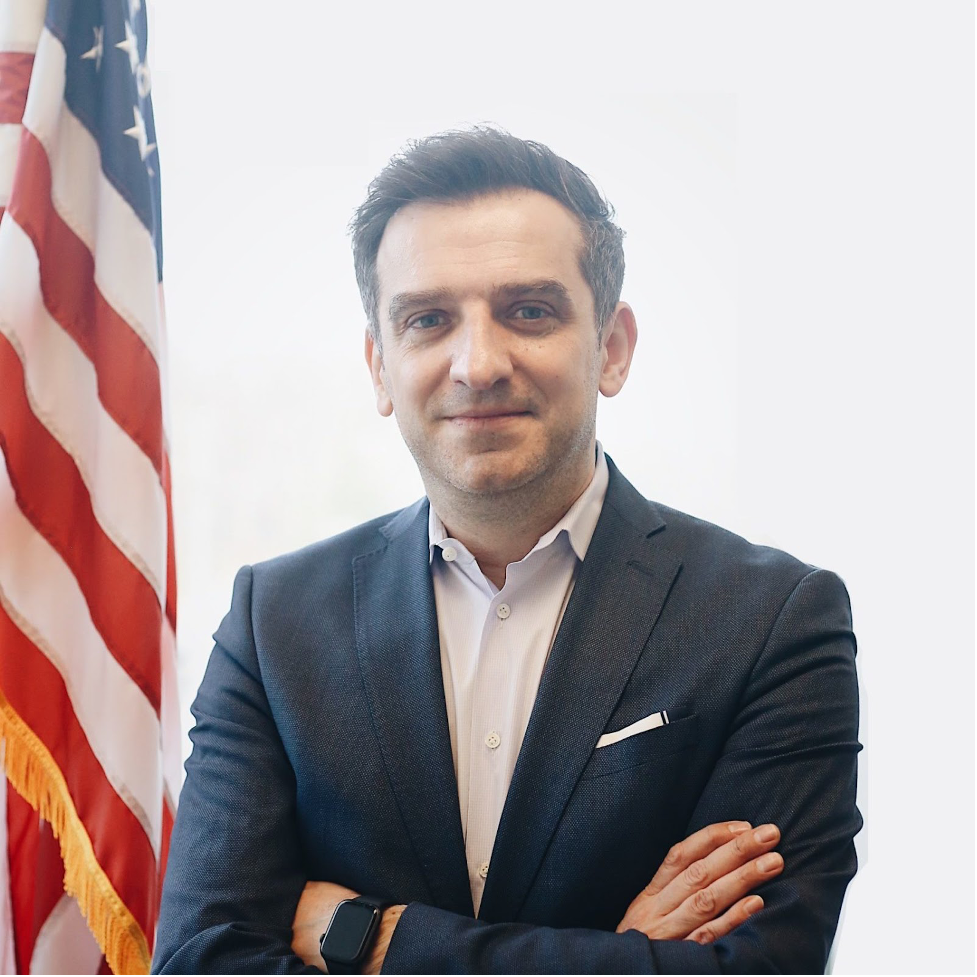 Mr. Yll Bajraktari is the CEO of the Special Competitive Studies Project (SCSP). He was previously the Executive Director of the National Security Commission on Artificial Intelligence. Prior to joining NSCAI, he served as Chief of Staff to the National Security Advisor LTG H.R. McMaster, held a variety of leadership roles for former Deputy Secretary of Defense Robert Work, and served as Special Assistant to the Chairman of the Joint Chiefs of Staff, General Dempsey. Originally joining the Department of Defense in 2010, he served in the Office of the Undersecretary for Policy as a country director for Afghanistan, and later India. Mr. Bajraktari is the recipient of the Department of Defense Distinguished Civilian Service Medal – the highest award given to career DoD civilian employees.