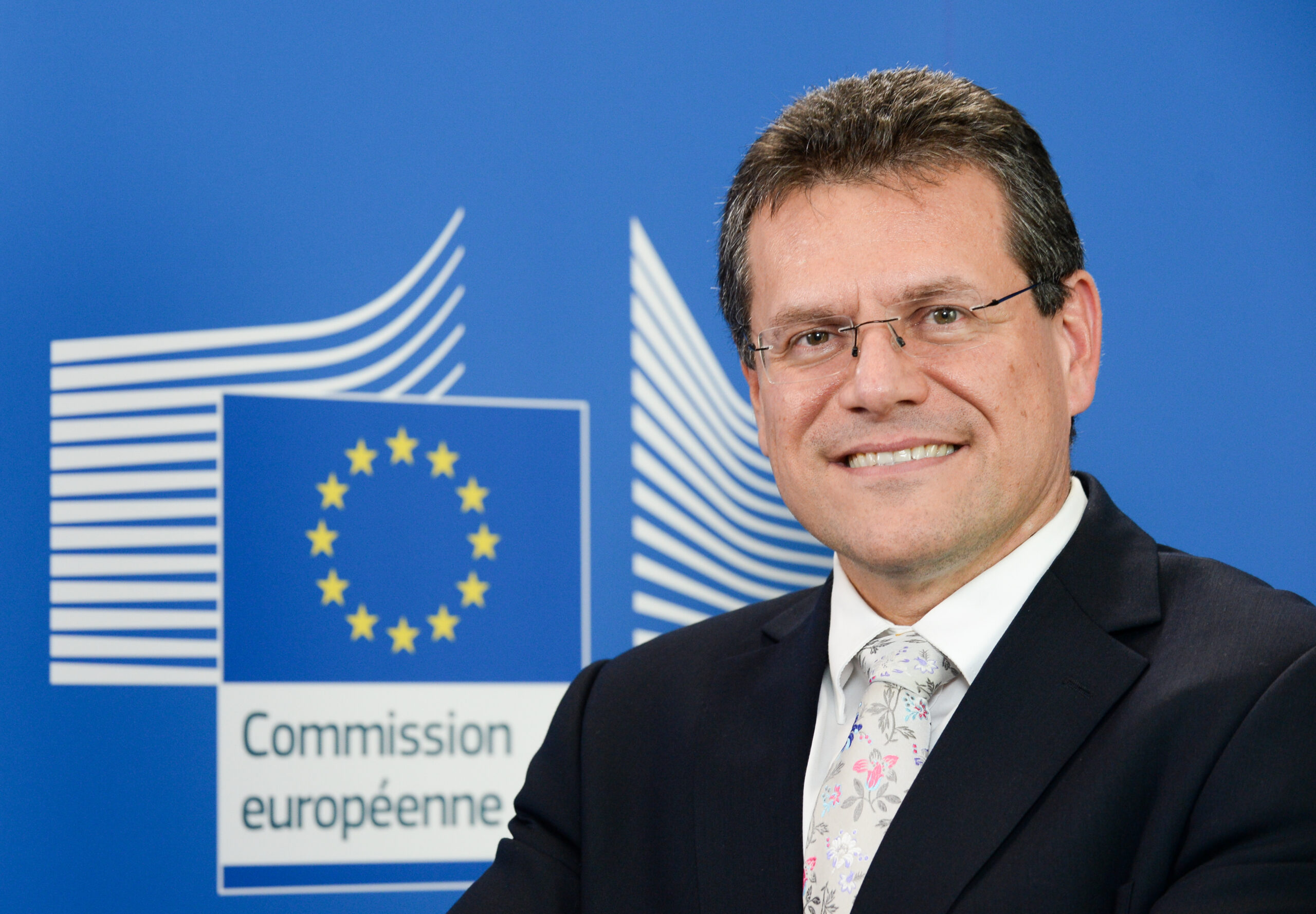 Maroš Šefčovič (born in 1966) is a Slovak career diplomat and since 10 September 2019 European Commission Vice-President-Designate for Interinstitutional Relations and Foresight. He has been Vice President of the European Commission in charge of the Energy Union since 1 November 2014. In this capacity, he leads the “Energy Union” Project Team within the Commission which comprises of 14 commissioners.

From 2010 – 2014 he was Vice President of the European Commission in charge of Inter-Institutional Relations and Administration. In 2009-2010, he was European Commissioner for Education, Training, Culture and Youth. From 2004 -2009, he was the Permanent Representative of the Slovak Republic to the European Union. As diplomat by profession he served between 1992 and 2004 in Zimbabwe and Canada and as Ambassador to Israel.

He graduated from the University of Economy in Bratislava and the Moscow State Institute for Foreign Relations. He holds a degree as Doctor of Law and a PhD of European Law from the Comenius University, Faculty of Law, Bratislava. He also studied at Stanford University, USA.

Aspen Dialogues: Resilience and Foresight – The World after the Pandemic