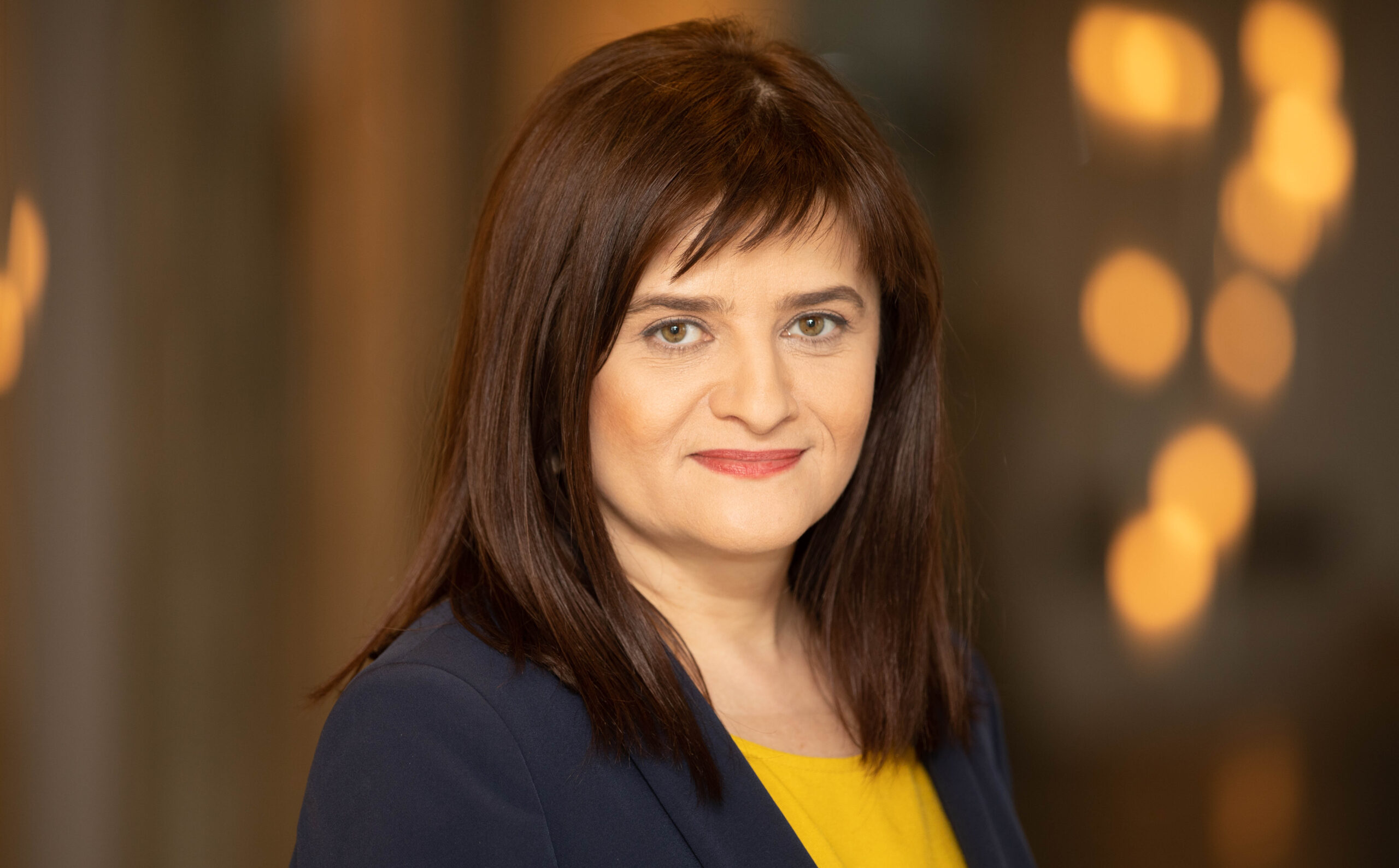 Cristina Cileacu is a veteran TV producer and reporter, with over 20 years of field experience. She worked for major Romanian national TV stations and contributed to international media outlets. For the last 10 years she produces and hosts her own program at Digi 24, “Diplomatic Passport”, that introduces Romanian viewers to key global issues through interviews with the world’s leading political, economic, and diplomatic figures. For her work focusing on diplomacy and international affairs, she has covered a number of international conflicts, the Innauguration Day of both President Donald Trump and President Joe Biden, Brexit and other big international events. Cristina Cileacu has a keen interest for the Middle East, United States, Russia and Caucasus. She reported often from and about issues related to this areas. Recently she graduated the IVLP program of the State Department.

The Aspen Institute Romania together with the Bucharest Office of the German Marshall Fund of the United States, and in partnership with the Ministry of Foreign Affairs, the Ministry of National Defence of Romania, the Embassy of France in Romania, with the support of the European Commission and NATO Public Diplomacy Division, will organize the […]