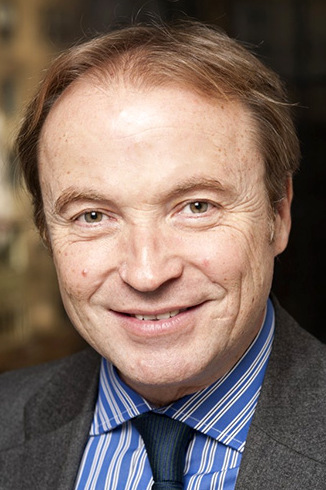 Jean-Christophe is the Founder and CEO of The Global Compass. He was previously the Director of Democratic Citizenship and Participation at the Council of Europe. The Directorate is composed of a team of 150 staff working in the fields of Education and Youth to foster democratic competences, participation and responsible citizenship.

From 2008 to 2014 he worked with the United Nations Alliance of Civilizations in New York as deputy Director in charge of Strategic Development and Partnerships, developing innovative programs with major corporate partners (BMW; Vivendi; Silicon Valley firms) to foster dialogue and understanding among cultures and people; spearheading the expansion of the activities of the Alliance in the Asia and Pacific Region; designing the world campaign “Do One Thing for Diversity and Inclusion” (with partners such as UNESCO, the Red Cross, American Airlines; Cisco; Deloitte); creating leadership development programs for emerging leaders (with the League of Arab States; British Council; Organization of Islamic Conference; Institute of International Education; Hermes Foundation).

Jean-Christophe is the author of EUROPE A LA CARTE, a book of reflection about European identity published in November 2009 at the occasion of the 20th anniversary of the fall of the Berlin wall.

From 1999 to 2008, Jean-Christophe served as Development Policy Dialogue Manager at the World Bank.

He was the first Executive Director of the Aspen Institute in France (1994-1999), chaired by the French Prime Minister Raymond Barre.

Jean-Christophe has been traveling and working in approximately 100 countries around the world and is regularly invited to give speeches on issues related to multiculturalism and identity; democracy and participation; cultural diversity; leadership and global mindset.

He is the proud father of two daughters: Zelda and Apolline.