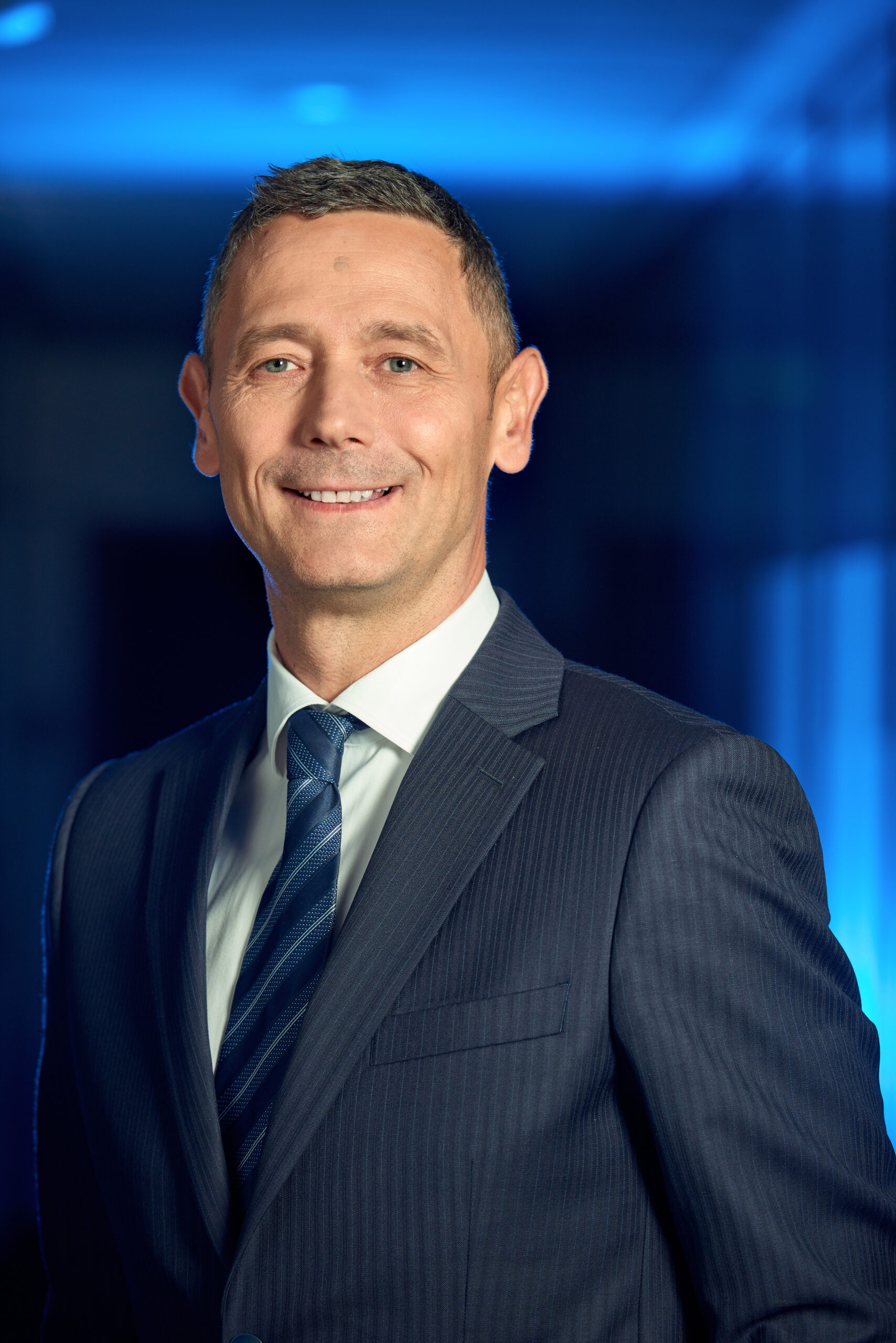 Sergiu became CEO of BCR in October 2015. Under his leadership, BCR has entered into a new stage of transformation, reaching one significant milestone by launching Romania’s first intelligent banking platform, George. During Sergiu’s tenure, BCR has also established itself as a champion of education as a path to prosperity, by founding the largest financial education program in Romania, “The Money School”, which was awarded with a Guinness Record for “The largest financial literacy lesson in the world”.

Sergiu Manea started his career in 1994 as a trader with ING Bank Romania, before holding similar roles at Citibank Romania and Bank Austria Creditanstalt. From 2000 onwards, he held various management positions with responsibility for Financial Markets at ABN AMRO, both in Romania and the UK. Between 2005 and 2010, he served as Head of EEMEA Markets, Unicredit Markets & Investment Banking at Bank Austria. Sergiu joined BCR as a member of the bank’s Management Board, responsible for Corporates & Markets, in 2012.

He earned his bachelor’s degree from the Academy of Economic Studies and holds a Master of Science in Finance from the ASE Doctoral School of Finance (DOFIN) in Bucharest.