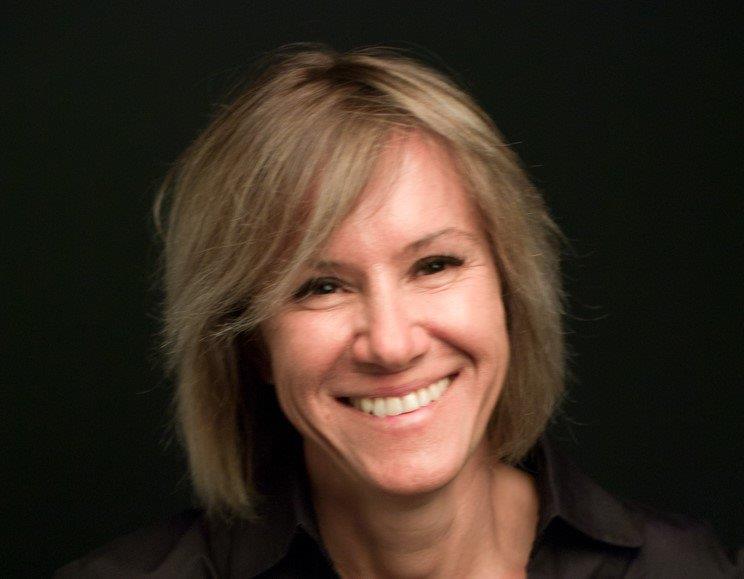 Alina Inayeh joined GMF in 2007 as the director of the Black Sea Trust for Regional Cooperation, a project dedicated to strengthening cooperation and fostering development in the Black Sea region. She is an active practitioner in the field of international development and democratization, having run the Freedom House office in Ukraine in 2004 and the NDI office in Russia between 2000-03, with a focus on civic education and political processes. She has trained NGOs throughout Central and Eastern Europe and the former Soviet Union on issues related to NGO development and democratization. Inayeh was a leading civic activist in the 1990s in her own country, Romania, and an active promoter of the NGO sector in the country.

Alina received her bachelor’s degree in geology from the University of Bucharest and a master’s in public policy from the Woodrow Wilson School at Princeton University.