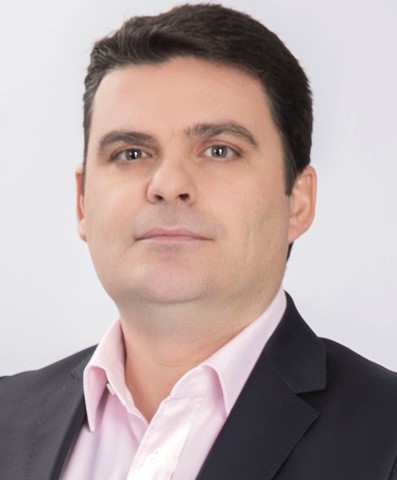 30 years experience in media as tv host and anchor, columnist and radio collaborator.

Radu Tudor is the host of daily political show “Punctul de intalnire” at Antena 3 TV, the CNN partner in Romania.

Since 2000, Radu Tudor is Jane’s Defence Weekly correspondent in Romania.

He’s the author of 4 books on defence, security, foreign affairs and politics.

You can also find his comments and analysis on www.radu-tudor.ro.